Stonehenge is one of the most recognisable monuments in the world, with around one million visitors each year.

Shrouded in ancient mystery, Stonehenge attracts all types of people. For some, it is to glean insight into the true meaning of the mysterious stone circle. Others go to marvel at ancient man’s monumental achievements. But it is certain times of the year,  like the Stonehenge equinox celebrations that attract the true Stonehenge faithful.

This is the Equinox at Stonehenge

If you visit Stonehenge on a normal day, during normal opening hours you will not be able to walk within the stone circle of Stonehenge.

Due to the delicate archaeological nature of the ground inside the stone circle, you will be limited to walking around the roped off perimeter, approx. 30 meters from the stones. 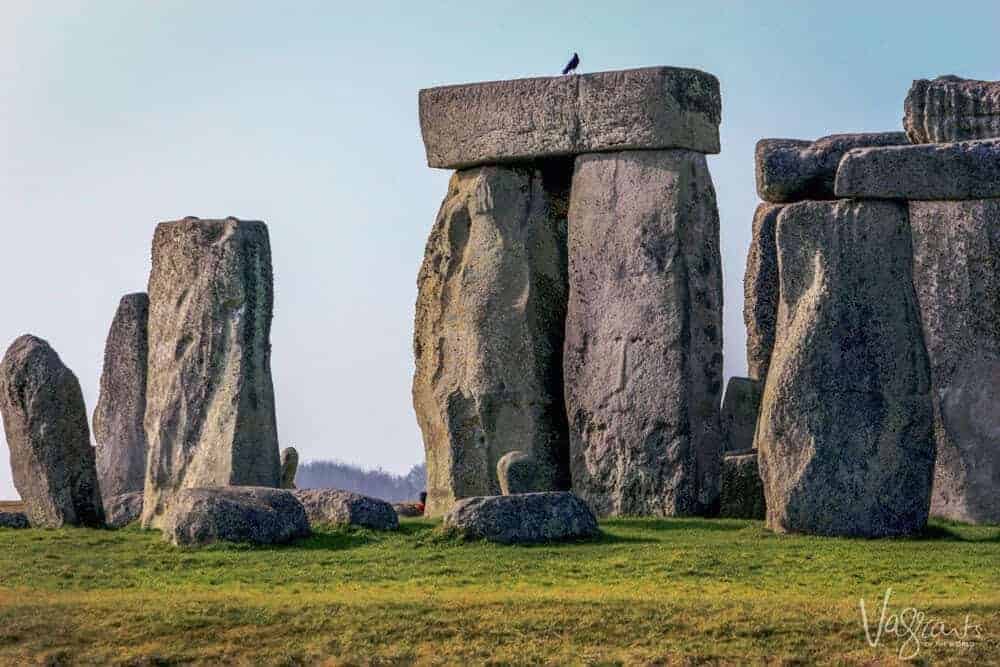 The restricted entry to the inner circle is nice in a way. The stones retain a kind of calm, mysterious air without hundreds of tourists walking through the centre. It also affords you the luxury of a photo without any people in it. A rare commodity for such a popular attraction.

On any normal day, it will cost visitors ~£15 to enter the area.

When we visited Stonehenge, we were curious about the campsites lining the service road. There had been a solar eclipse earlier in the morning so we thought they were like the throngs of photographers we had seen lining the highway on our way to Stonehenge. 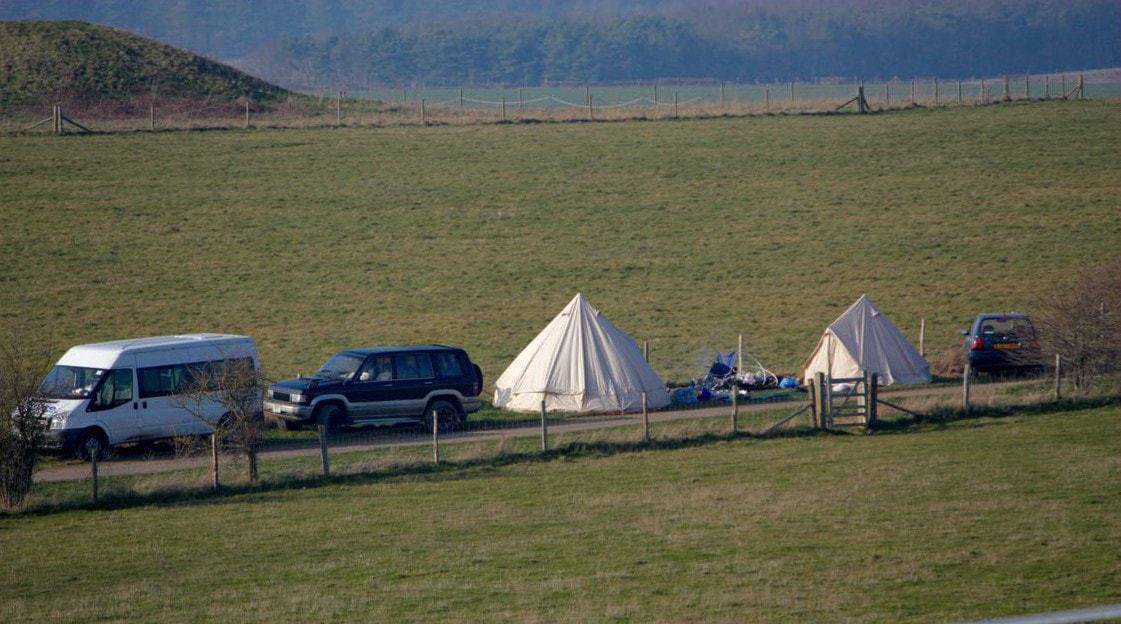 The eclipse had long passed, and the campsites around Stonehenge were growing in number. These were the Stonehenge faithful. The druids and pagans who make the pilgrimage to Stonehenge for the solstice and equinox events that mark the change of seasons.

Based on cultural and religious reasons, this is one of the few times of the year free access is granted to members of the public. It is also the only time they are granted access to the centre of the stones.

Get there early in the morning, and anyone can join the ceremony. We were promised quite a show too!

Early the following morning, at four, to be exact, we headed back to Stonehenge to wait. In the cold of the early morning, we stood, with around 100 druids and pagans.

Unlike us, they had camped out in cars, vans, and tents. They wanted to be ready for the first glimmer of light that would signal security to open the gates and let the ceremony begin. 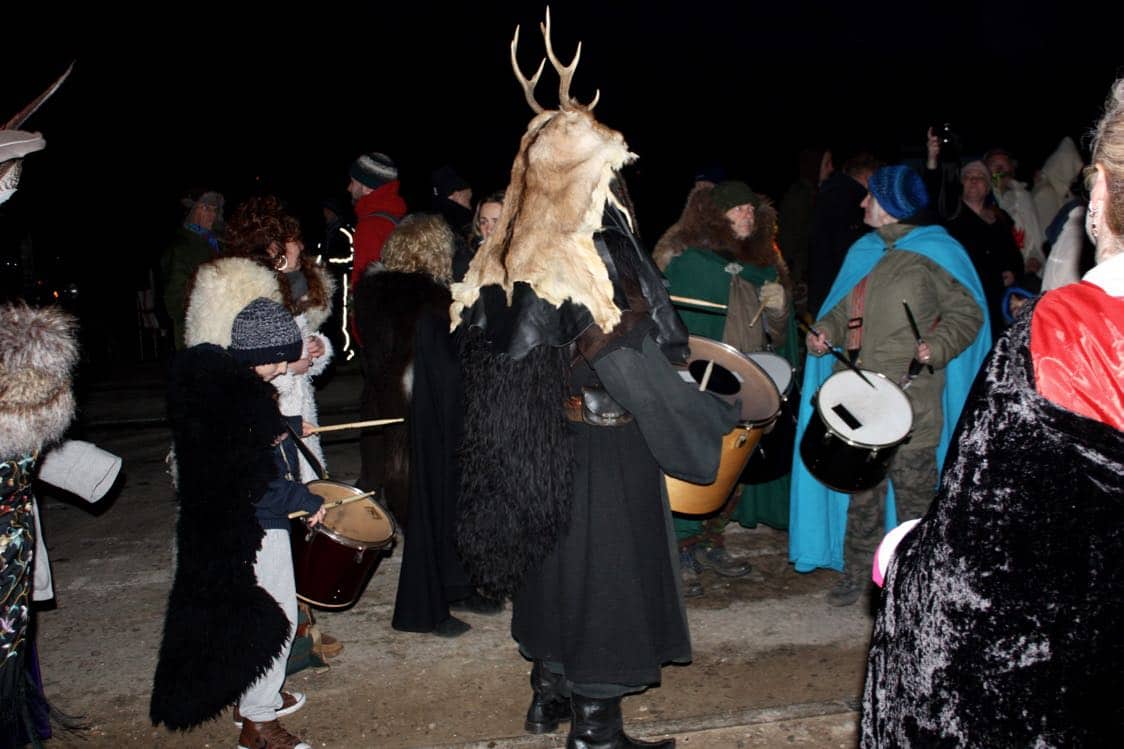 We were definitely not dressed for the occasion, but those that were greeted each other like old friends catching up after a long time. Probably not since the winter solstice.

Like the summer and winter solstice, the spring, or vernal equinox is an important event on the pagan calendar. It is the official start of spring, a time for renewal.

The earth’s axis is angled so the sun will rise exactly in the east, travel through the sky for 12 hours, setting exactly in the west. Giving equal hours of night and day. Days will begin to become longer and temperatures warmer.

And so the ceremony began. The gates opened in the pre-dawn darkness and as the drumming escalated, we made our way along the path to the centre of the circle. The atmosphere felt charged with the excitement of a common purpose. 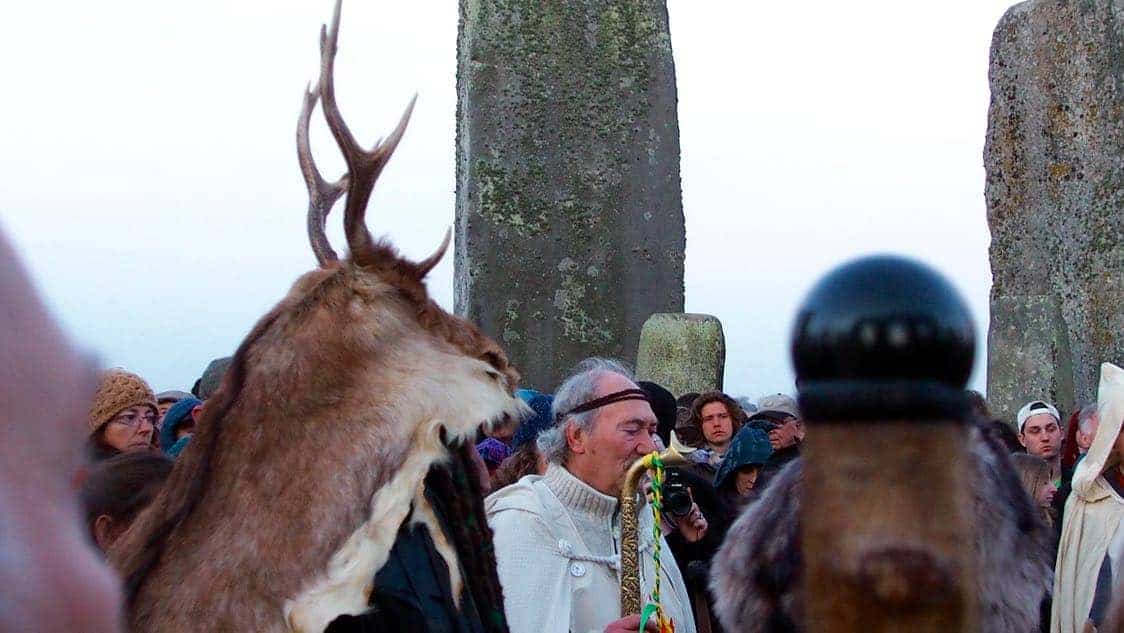 Gathered in the middle of the circle, a ceremony to welcome the spring took place that involved giving thanks to the east, west, south and north. The crowd turned to the four points, hands raised in acknowledgement. While others took time out for quiet contemplation or prayer. 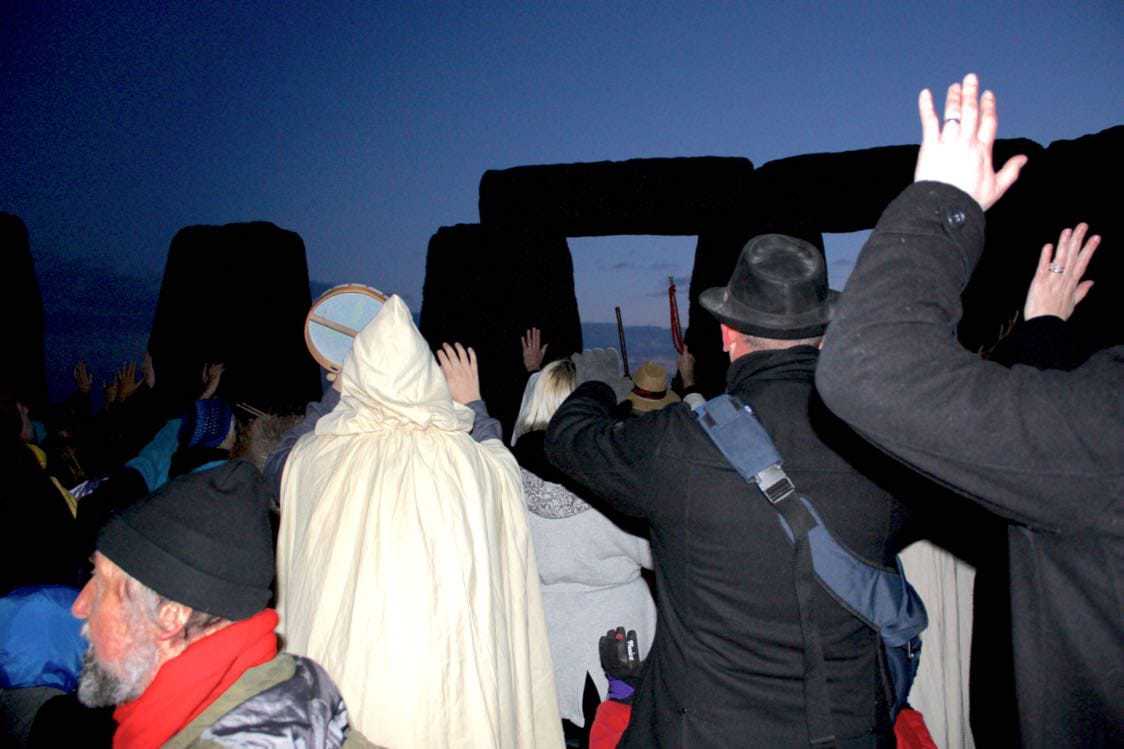 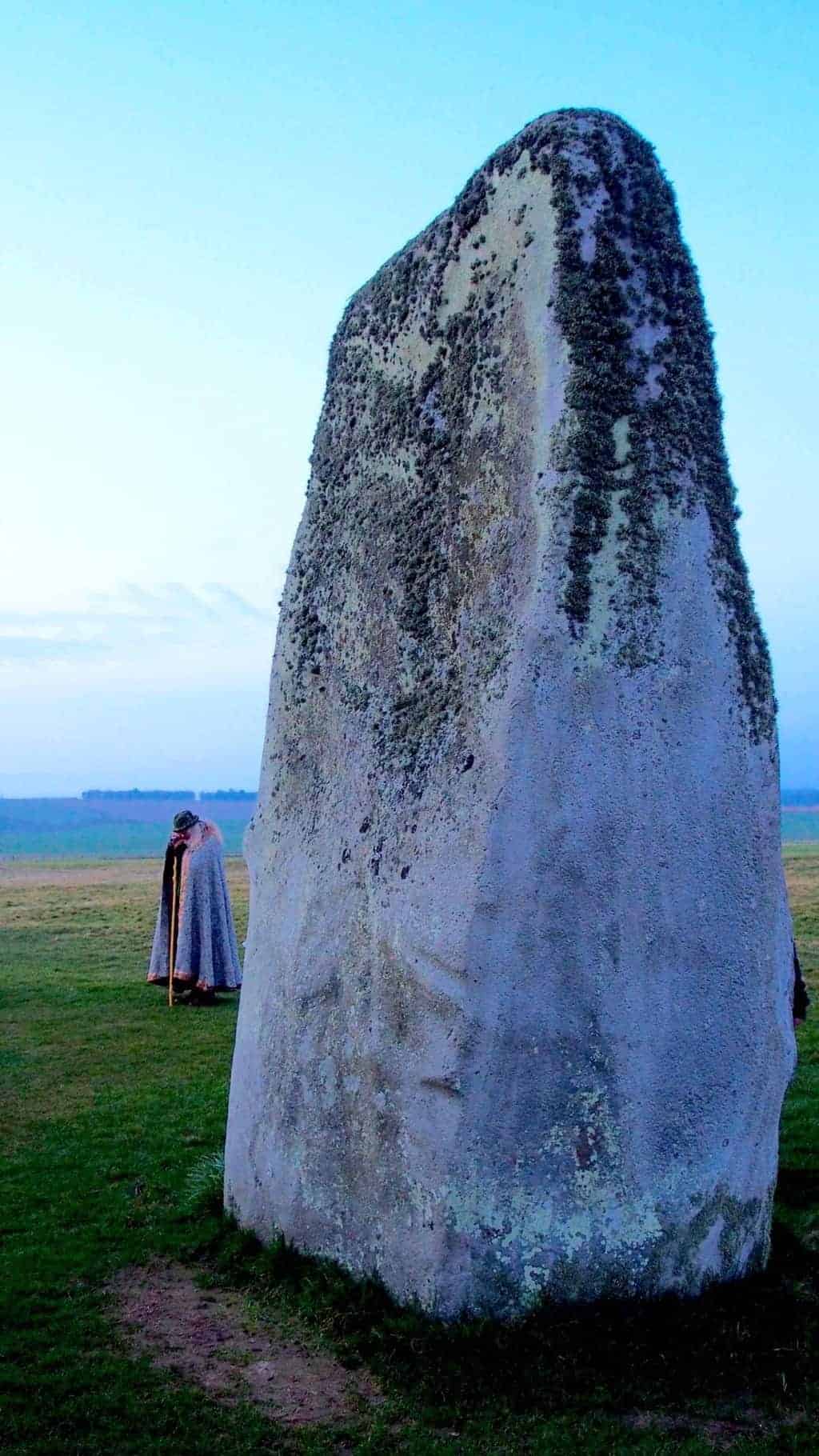 As the sun began to peek over the horizon, the crowd moved to the eastern side of the ring to face the dawn of a new spring. 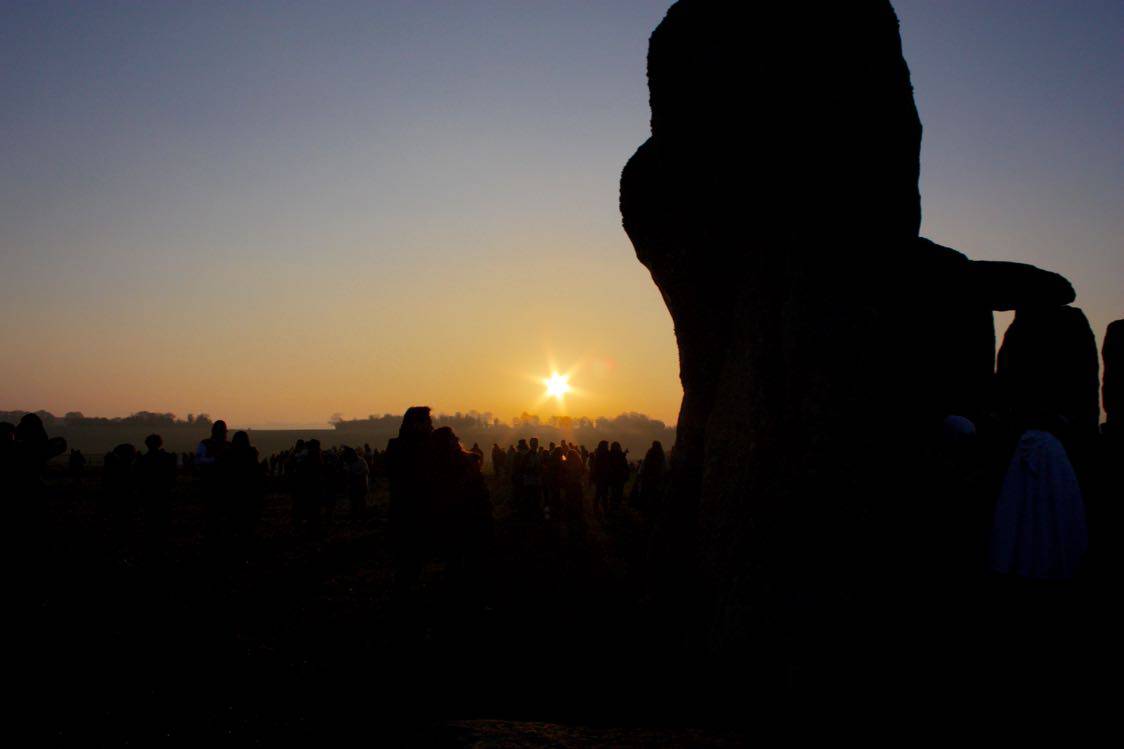 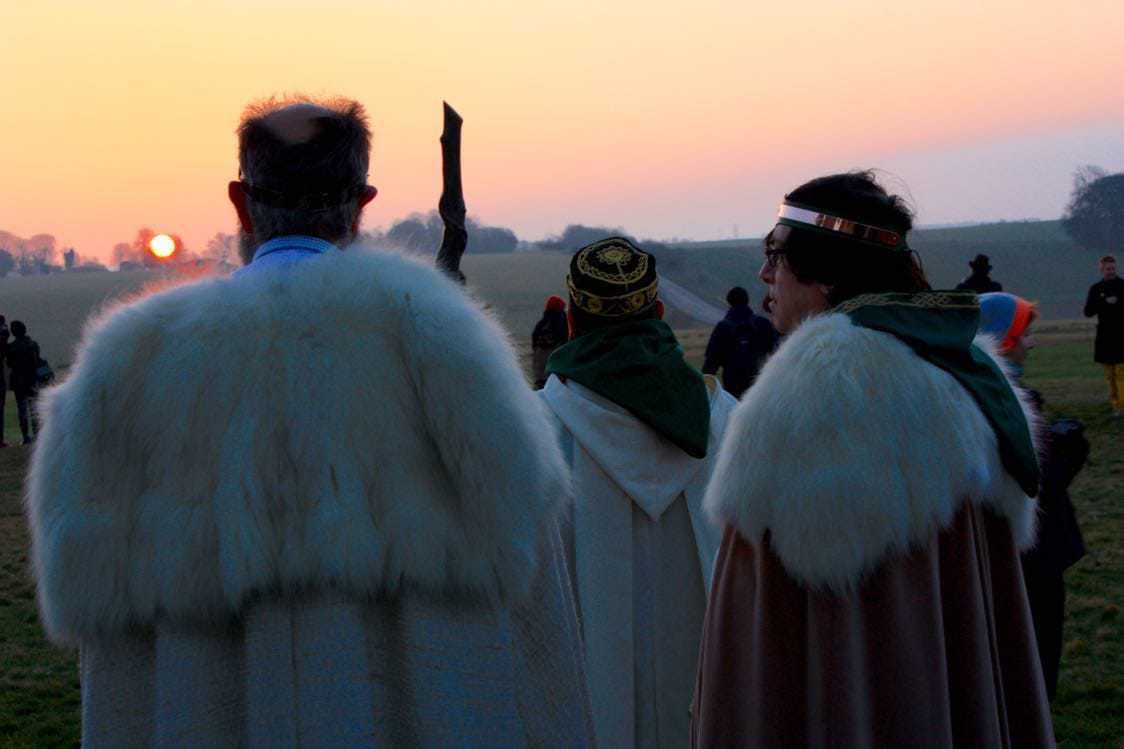 As if hypnotised by the drums and the rising sun, the crowd stood mesmerised in a moment of worship and reverence. 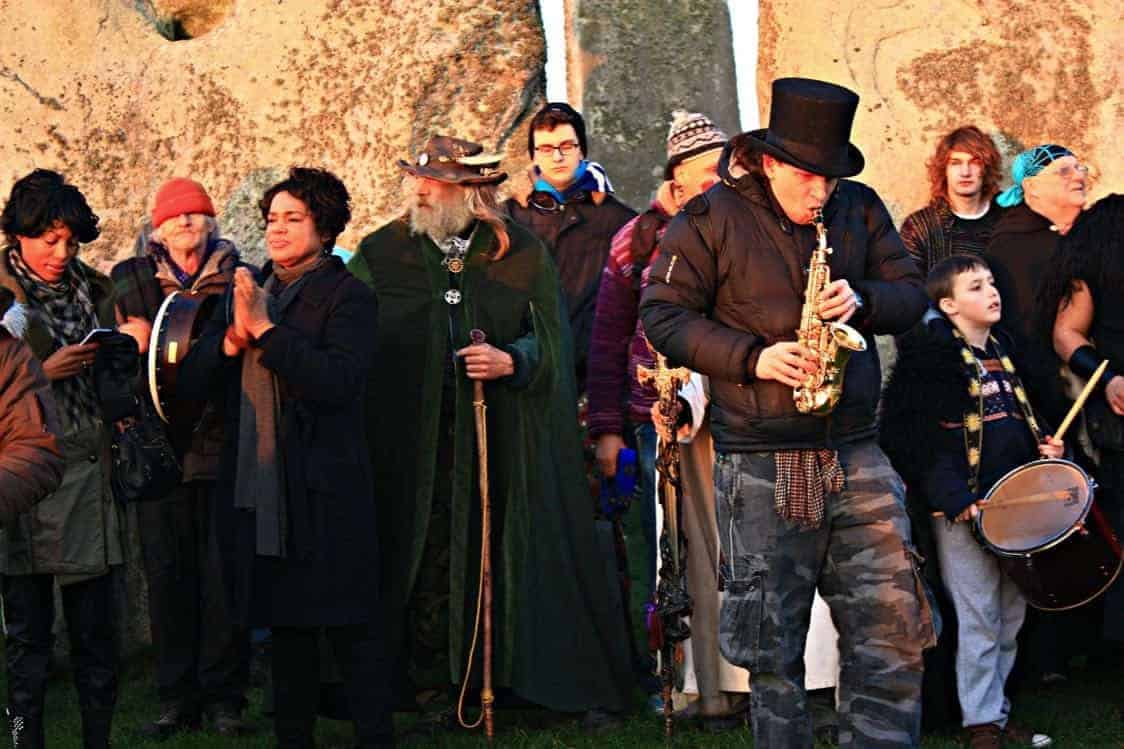 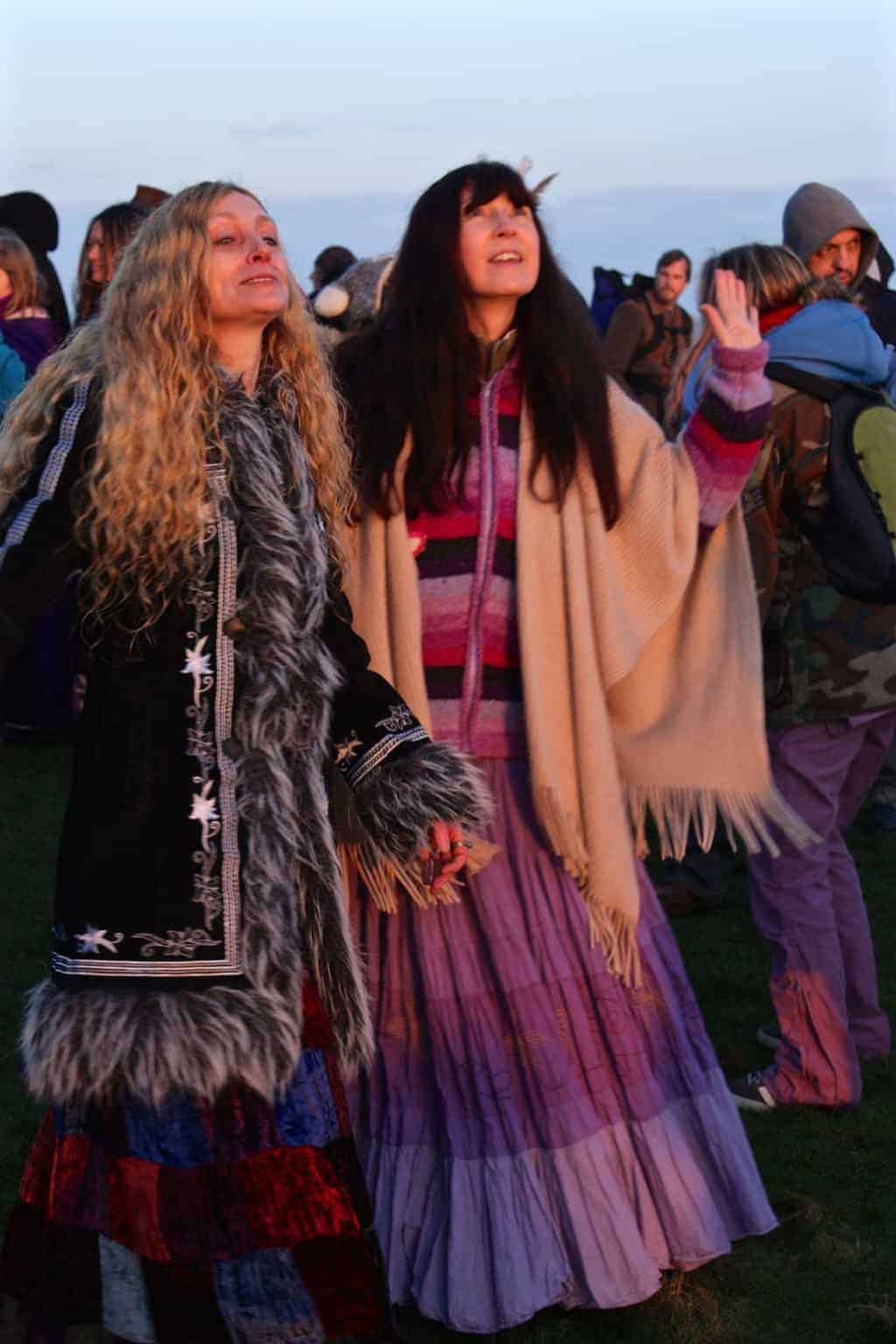 And as the sun continued to rise, so did the celebrations. The music and the dancing continued until Stonehenge staff called an end to the party around 8.30, to allow the regular tourist access to the outer perimeter of the stones for the day. 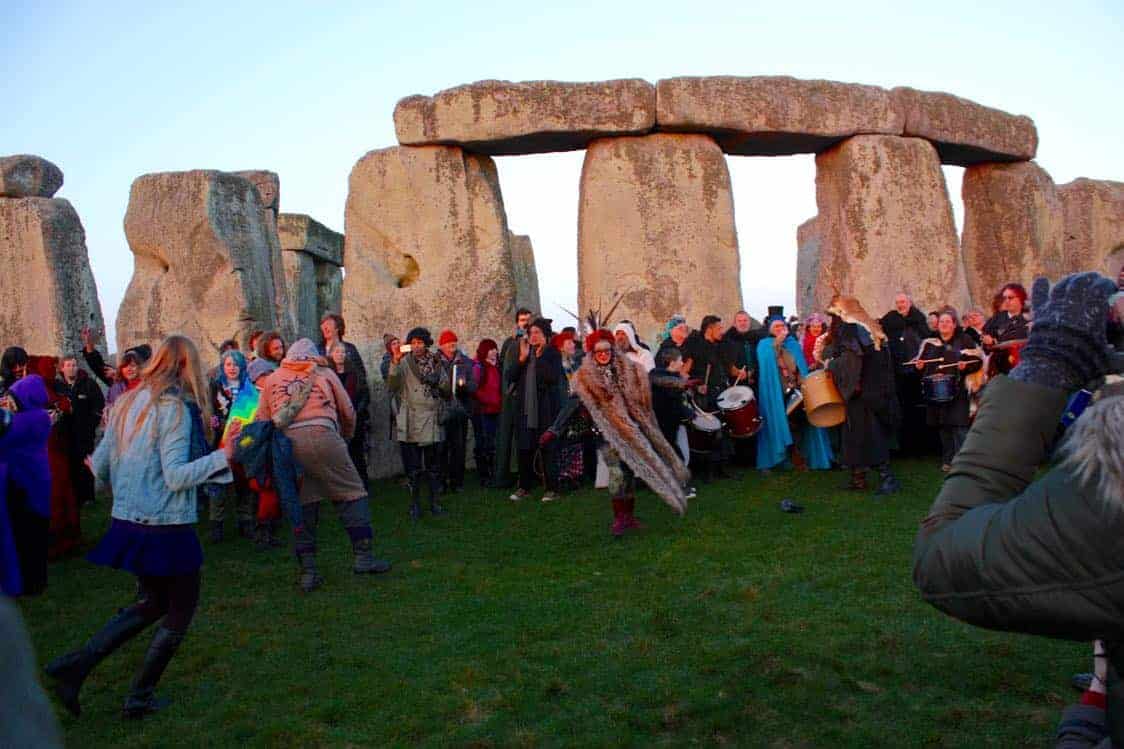 While the Stonehenge equinox celebrations do not attract the same crowds as the solstice, it is definitely worth getting out of bed at 4.00am. If for nothing else, you get into Stonehenge for free and have your moment inside the stones.

In saying that, if you get lucky like we did, and have the opportunity to see this famous landmark both ways – do! As nice as is it to be swept up in pagan rituals at sunrise in one of the most mysterious places on earth, it is also nice to see it from a distance, standing calm and alone. 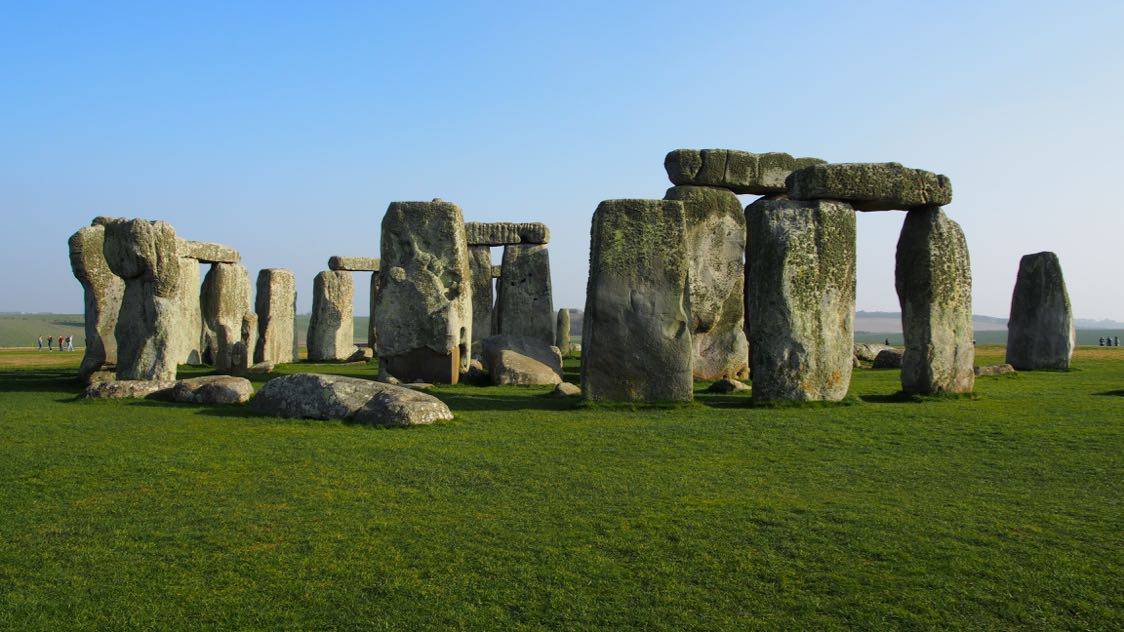 Stonehenge falls under English Heritage which offers annual membership starting at £41. This gives you free, unlimited access to over 400 English Heritage properties as well as a few other benefits such as discounted train and ferry tickets. We worked out this can pay for itself and start saving you money very quickly even if you are only planning to visit a few of  English Heritage’s most popular landmarks.  Worth checking out when planning your holiday.