Reasons to Travel To Kuwait

While the conflict in the Middle East may have kept travel to Kuwait off the tourist radar, Kuwait is a safe and peaceful country waiting to be discovered.

Bordering Iraq and Saudi Arabia, Kuwait is as oil-rich as its glitzier neighbours but despite the modern facade of Kuwait City, still delivers an authentic Arab experience unique in the region in this day and age.

Located in of one of the most ancient and contested corners of the world, Kuwait holds a certain intrigue for the traveller. Far enough away from the major Gulf travel hubs such as Dubai and Doha to the south, fewer tourists make it here, but that doesn’t mean there is little to do in Kuwait. 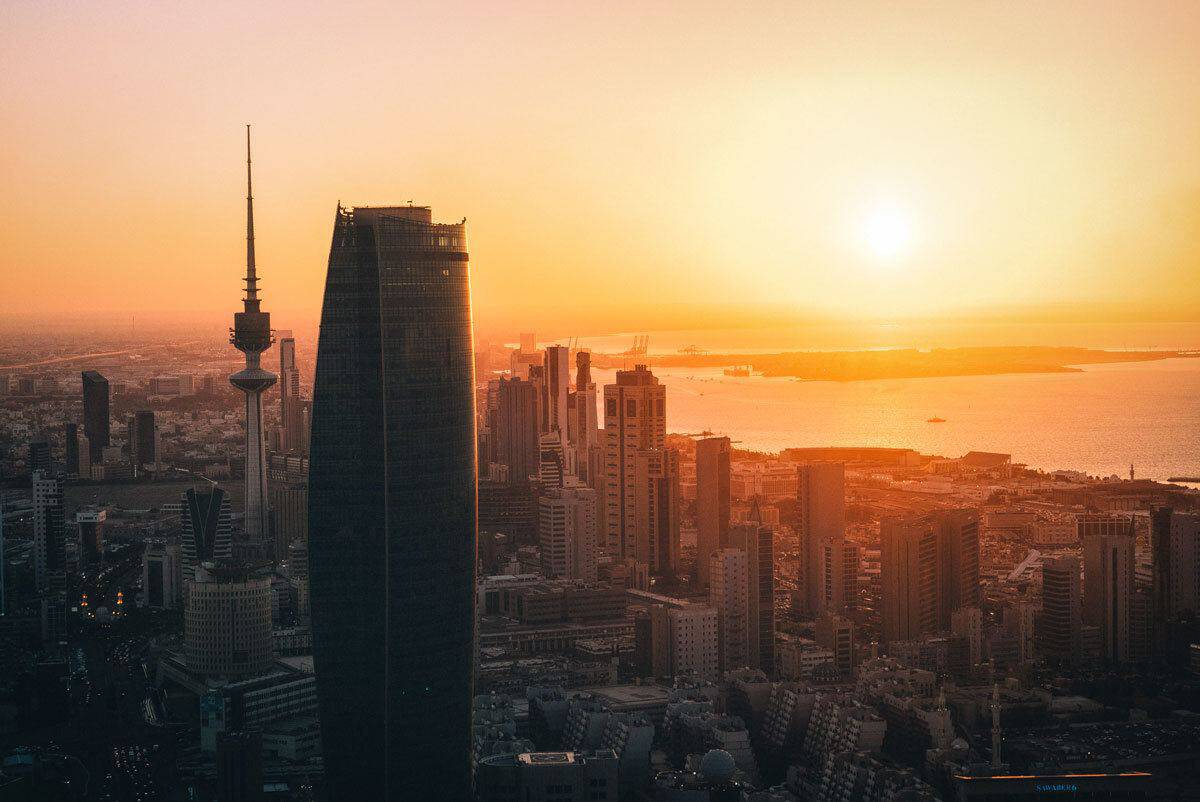 While mostly an oasis of desert plains, visitors to Kuwait will be surprised by the attractions on offer as well a deep and fascinating history, a heritage dating back to antiquity that still permeates the everyday lives of the people living in the desert oasis. Excellent museums and galleries, a fascinating souq, even a corniche with beaches and lively restaurants.

Kuwait offers the rare opportunity of an entirely new cultural experience, which for the traveller can be both a blessing and a curse. While some of the cultural guidelines may be challenging for some, the unique opportunity to experience one of the oldest countries in the world is a reward in itself. 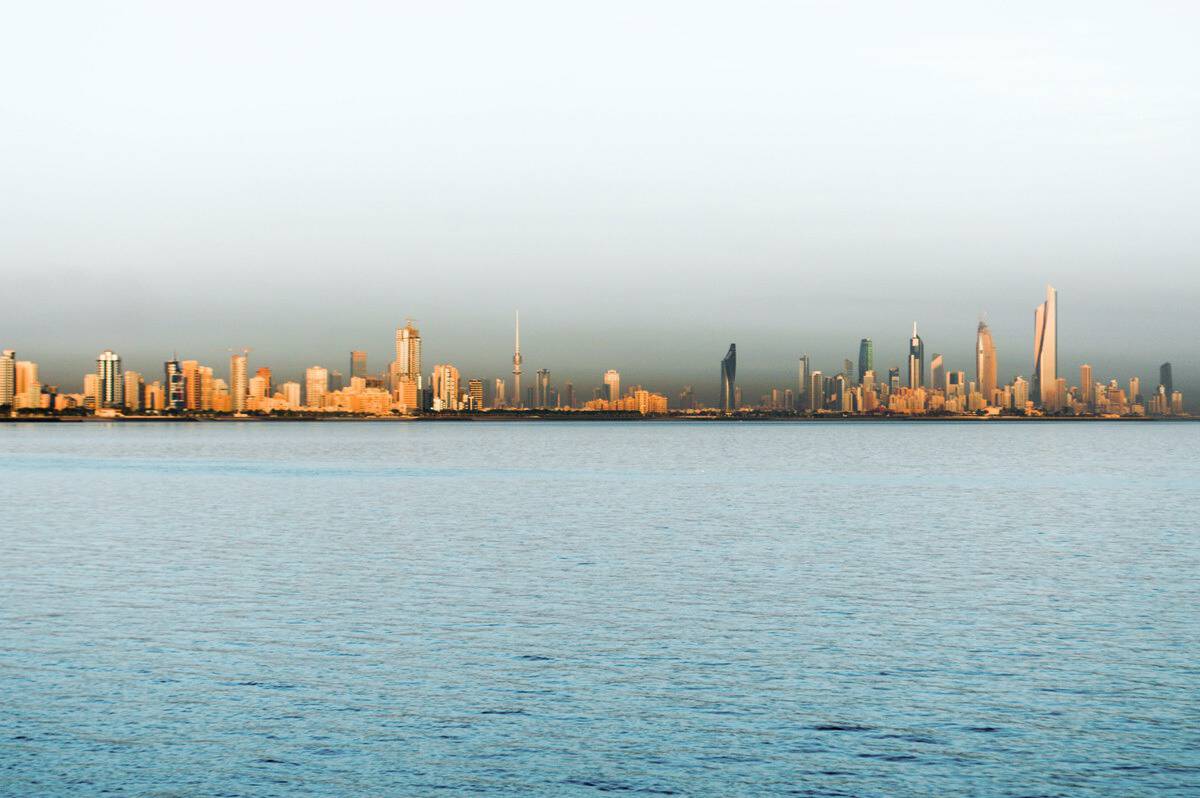 Some Facts About Kuwait

To travel to Kuwait as a tourist, you will need a visa. For American tourists, you will have to apply online for a Kuwait visa for US citizens. 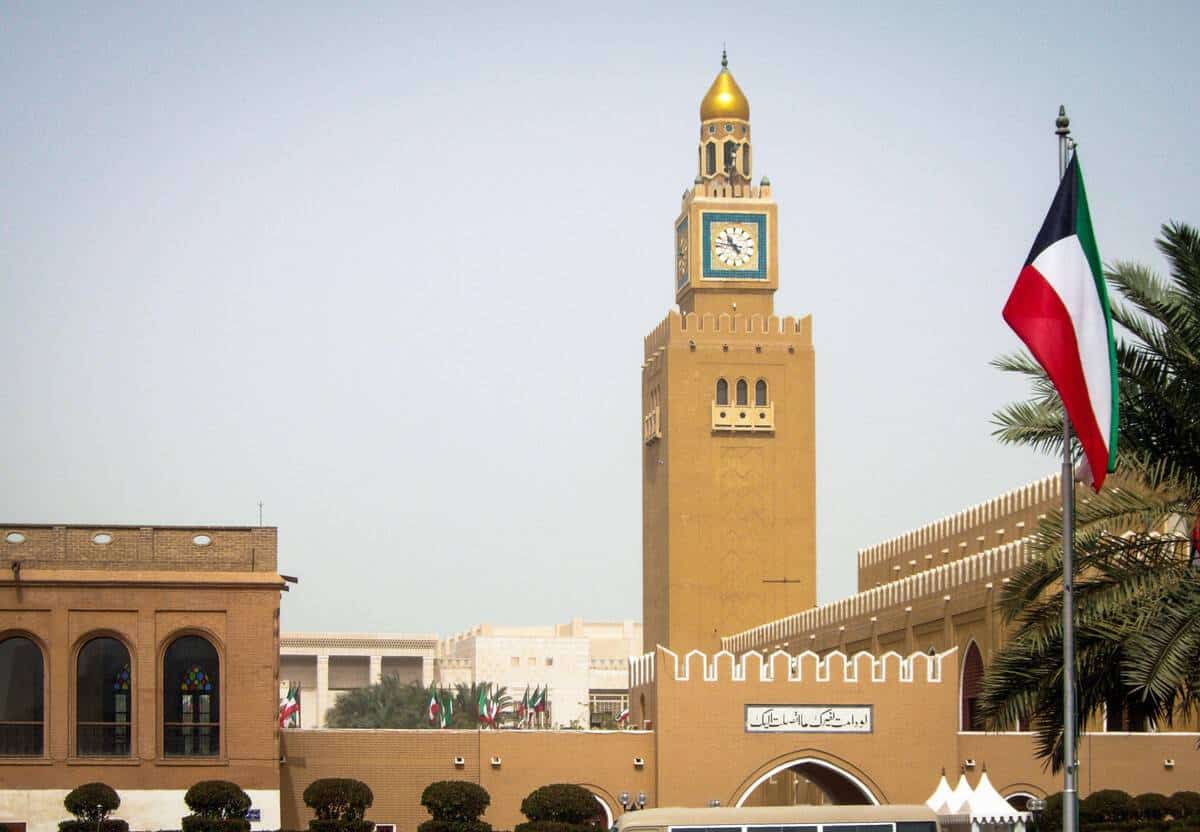 Things to Do in Kuwait

In a nation entirely without alcohol due to strongly held religious beliefs, there is still a good offering of nightlife entertainment in Kuwait City. Clubs centred around music, dancing, eating, and smoking shisha provide a unique experience.

While it is not uncommon to see luxury sports cars drag racing in the city streets at night, official drag races are popular at arcade style venues.

The Avenues – Kuwait Modern Shopping Malls Tour. One of the largest in the Middle East

Get a Private Transfer from Kuwait Airport 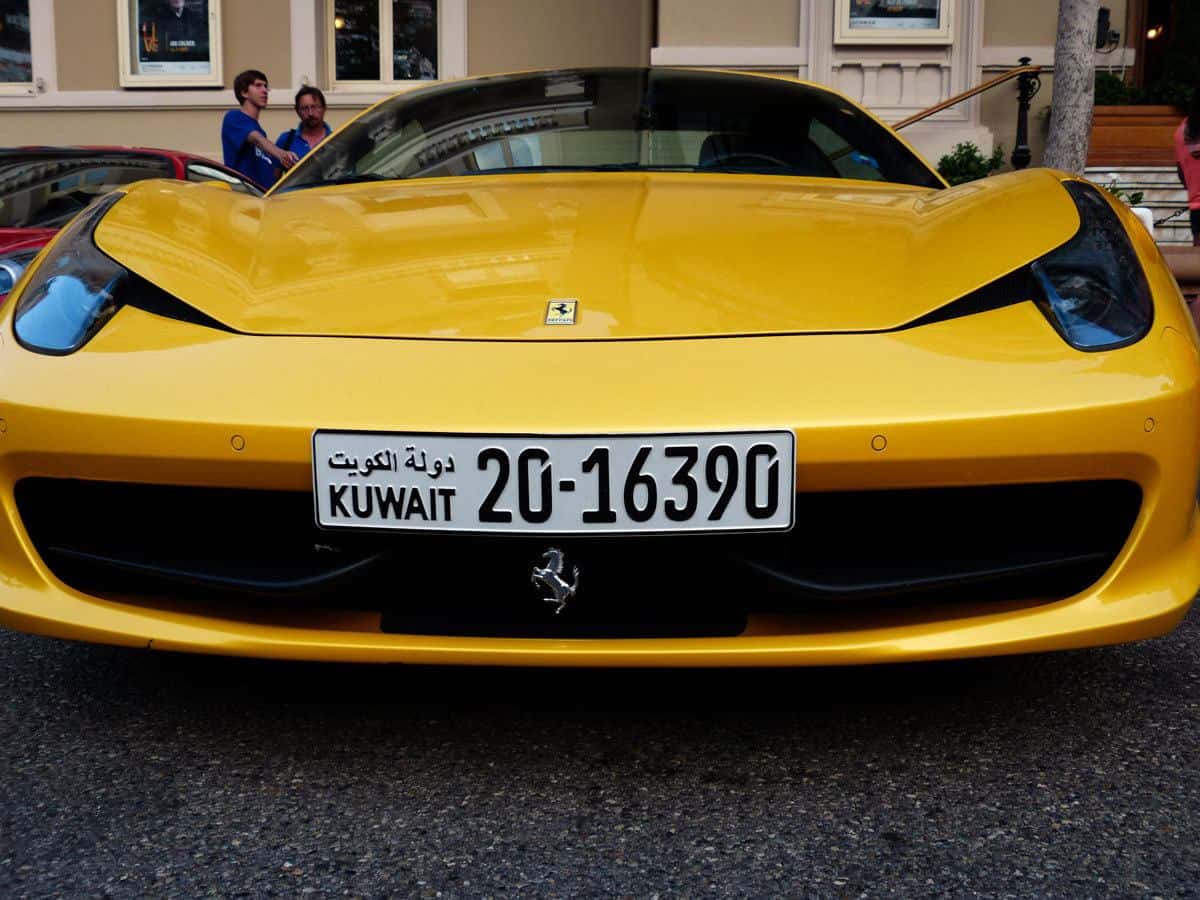 Kuwait Towers, a group of three slender towers with their distinctive blue-green baubles, symbolising Kuwait’s economic resurgence, they are also a world cultural and touristic landmark. An instantly recognisable symbol of the nation and iconic building of modern Kuwait.

Designed by a Swedish firm, the towers were opened in 1979. The tallest of the three towers rises to 187m. The towers have an international restaurant at 82 m with sweeping views of the country, a gift shop and at 120 m, a 360 viewing deck. Entry is waived if you are dining at the restaurant. 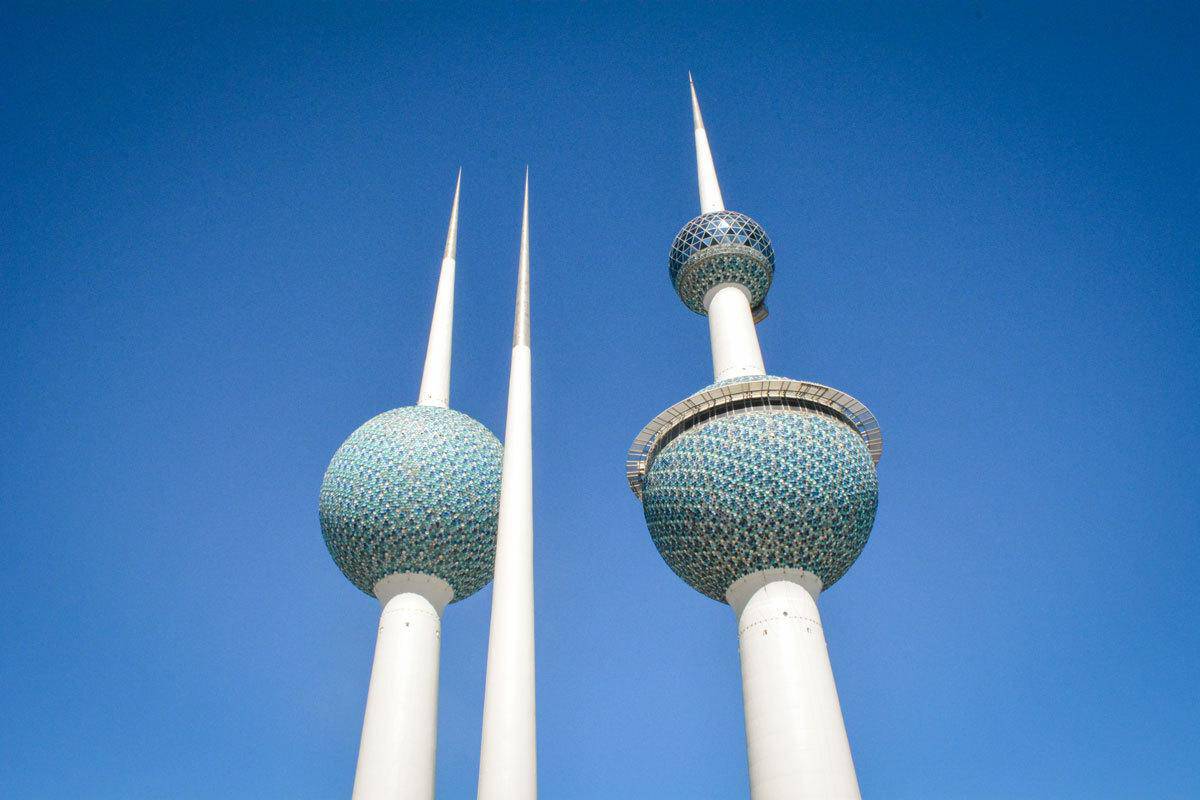 Opened in 1986, The Grand Mosque, the largest of Kuwait Cities 800 mosques, with the highest minaret (74m)survived the Iraq invasion unscathed. The mosque can accommodate up to 10,000 worshippers in the main hall and another 7000 in the courtyard.

The KD14 million ($US46million) price tag was the result of some extravagant design features including a palm tree-lined courtyard, marble detailing from Italy and mosaics from Morocco. A gold plated central dome, stained glass from France, teak from India and chandeliers from Germany. The mosque also houses a replica of the oldest Quran in the world.

Free tours are available daily which includes a visit to the emir’s private room although tours must be booked in advance. Women must wear an abaya (robe-like dress) and headscarf which are provided. 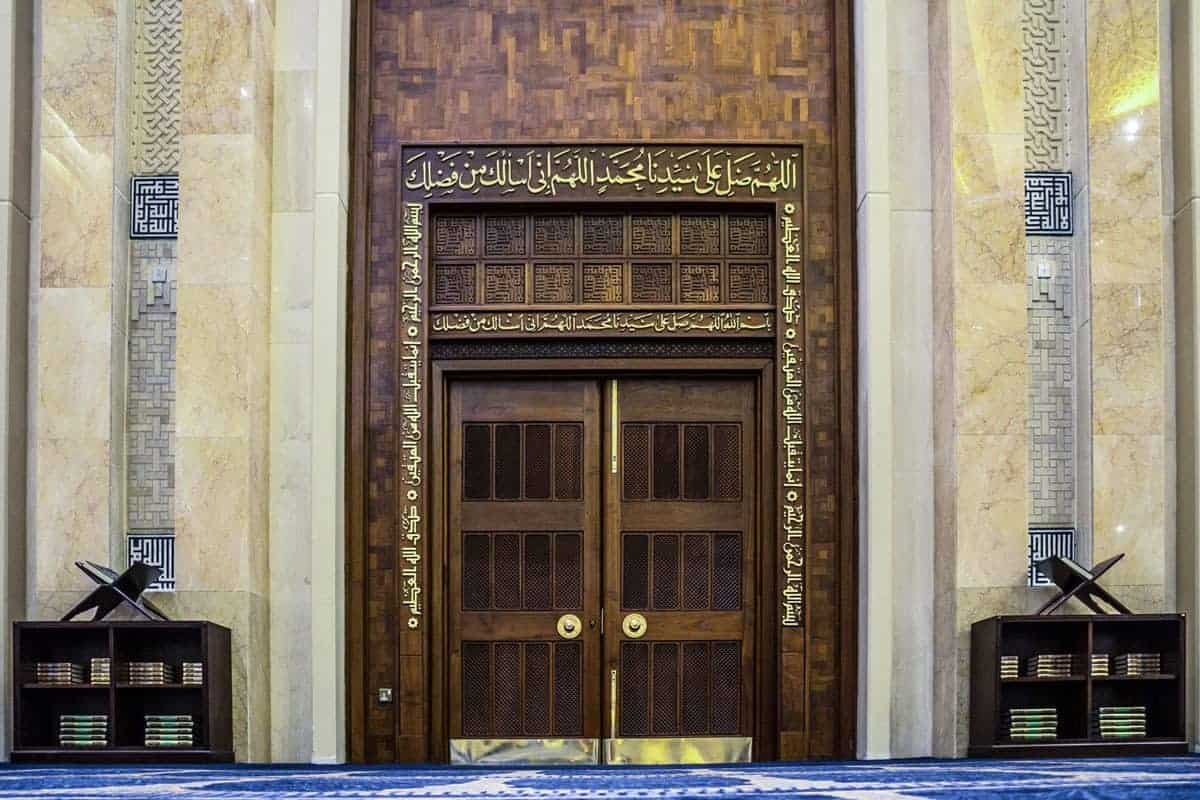 Take a ferry 20km from the coast of Kuwait City to the tiny island of Failaka. An important archaeological site and once home to around 2,000 residents, the island appears frozen in time since the Iraqi invasion over a quarter of a century ago.

The residents fled when the Iraqis invaded, and many never returned. The remaining buildings, crumbling and riddled with bullet holes from the war have become one of Kuwait’s most popular tourist attractions for curious sightseers.

The Kuwaiti army still uses Failaka for military exercises, but due to the increase in tourism, accommodation options are popping up along with boat tours and cafes. The island is also popular with locals during the spring months, thanks to a milder climate and abundant vegetation. 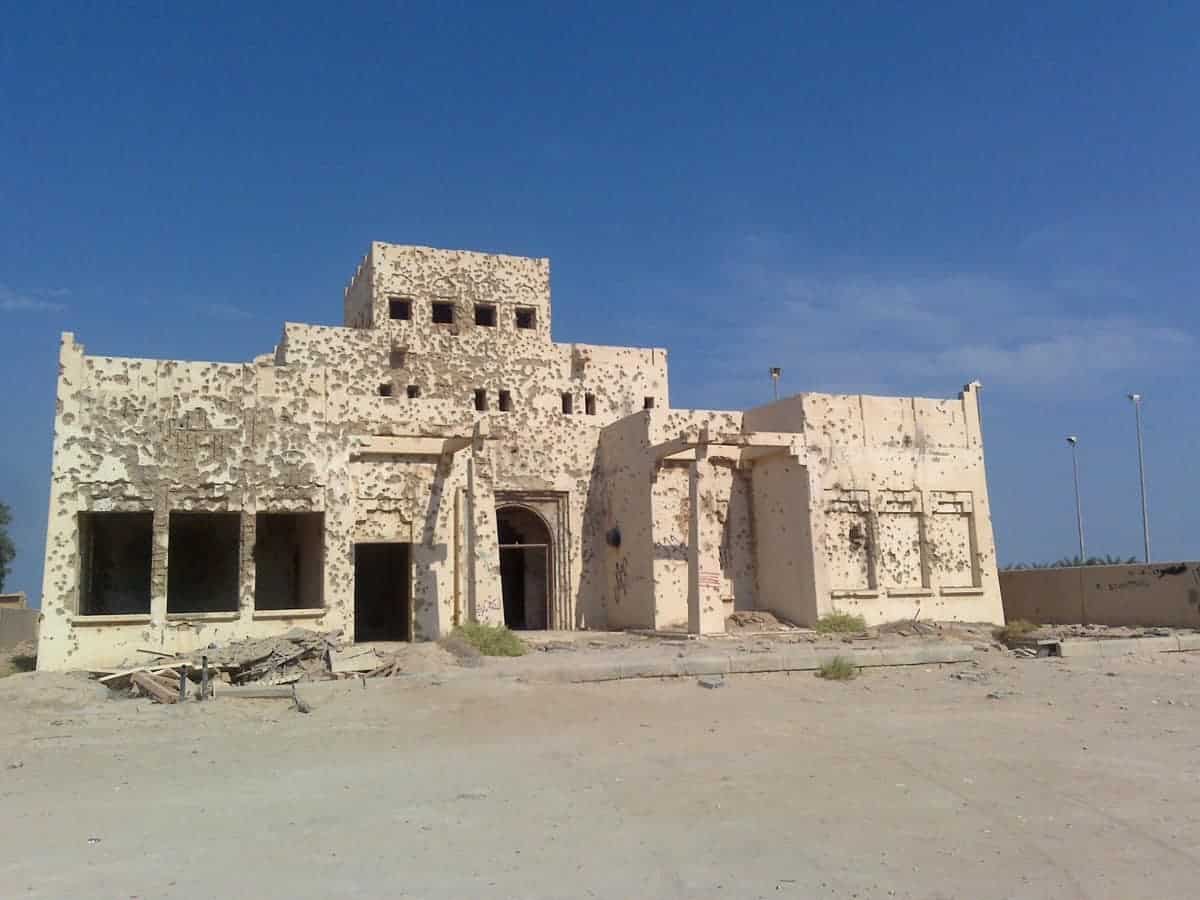 Situated on the Persian Gulf, Kuwait has loads of public beaches, beach parks and beach clubs which are popular when the weather cools from the hot summer.

Along the Corniche, there are lovely stretches of sandy beaches where you can enjoy the blue waters along with excellent restaurants and cafes.

Many of the beaches have lovely public grassy areas with sports facilities and inflatable water parks. Scuba diving is Kuwait is also becoming very popular with some of the most diverse coral reefs in the Middle East. 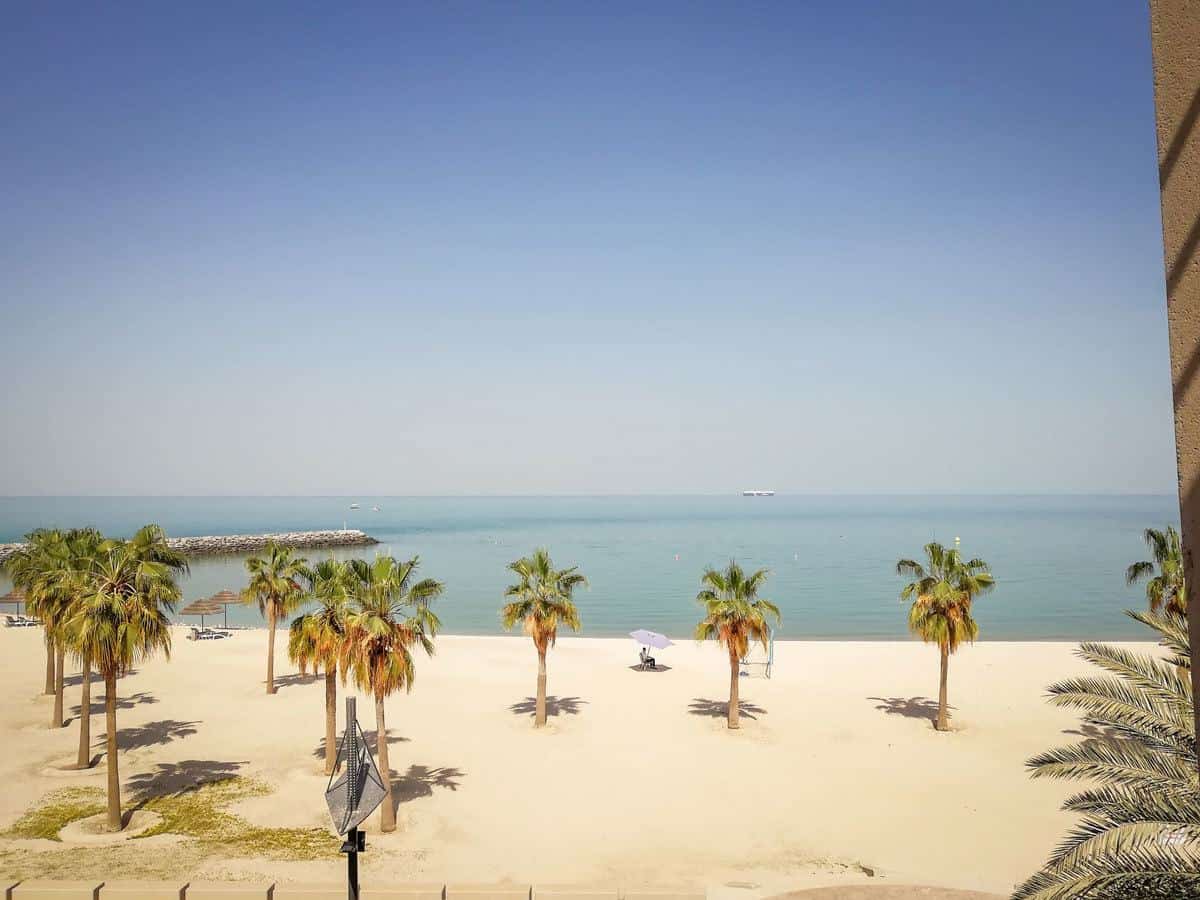 Ride quad bikes or try your hand at 4X4 driving over the immense dunes. There are activities for all interests in the furthest reaches of the remote desert. 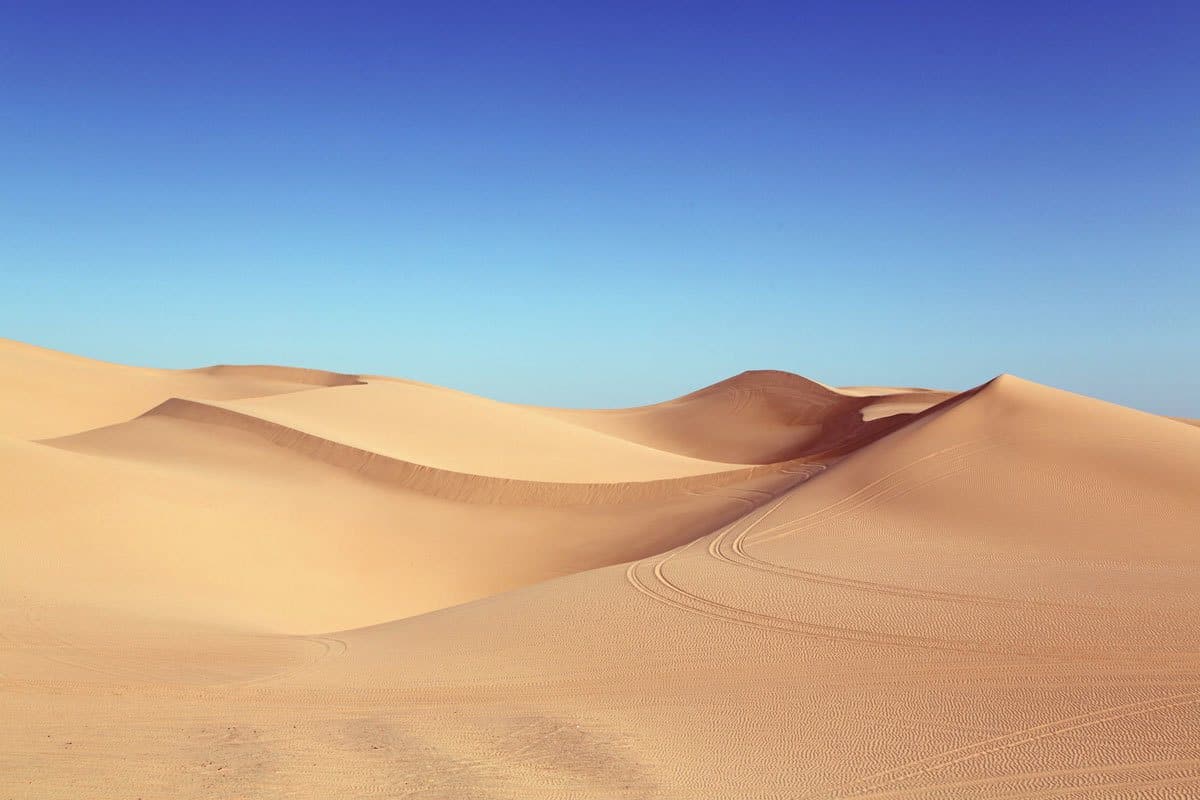 Head to the Kuwait Camel Race Club for an exciting (and hair-raising) taste of Kuwaiti sporting life.

The camels no longer race with human jockeys but rather a miniature remote-controlled jockey mounted on the camels back.

The hair-raising part of the race is: the remote-controlled jockey is controlled by a trainer in a 4WD speeding along a dirt track parallel to the race circuit. The trainer shouts instructions through a speaker on the robot jockey and can crack the whip via remote control when necessary.

With the camels racing at speeds of up to 60km/hr, the race typically involves twenty or more SUVs and cars jockeying for position at high speed. It is an experience that has to be seen to be believed and best experienced in someone else’s car.

Kuwait was the first country to introduce this unique sport which is catching on around the world. Camel racing is one of the richest sports in the world with prizes of million dollars. Races are held every Saturday afternoon.

The private residence of eccentric Italian-Kuwaiti artist Lidia Al Qattan is an astonishing display of mosaics created between 1966 and 2006.
Over 70 tonnes of mirror was used to create the different themed rooms.

Lidia takes visitors on a guided tour entertaining guests with stories and explanations of each room. From rooms dedicated to her late husband to glow in the dark, creepy cosmic displays, Lidia’s tours require a little bit of open-mindedness and a dash of whimsy.

While many may think travel to Kuwait to be a little unconventional, Kuwait is a safe country with so much to offer visitors. Welcoming people, fantastic food, history and culture. Exciting outdoor activities in unique landscapes. Kuwait is a destination waiting to be rediscovered.

Being a Muslim country, Kuwait has some local laws you will have to adhere to such as how you dress, no alcohol etc. Familiarise yourself with these laws before you travel to Kuwait. 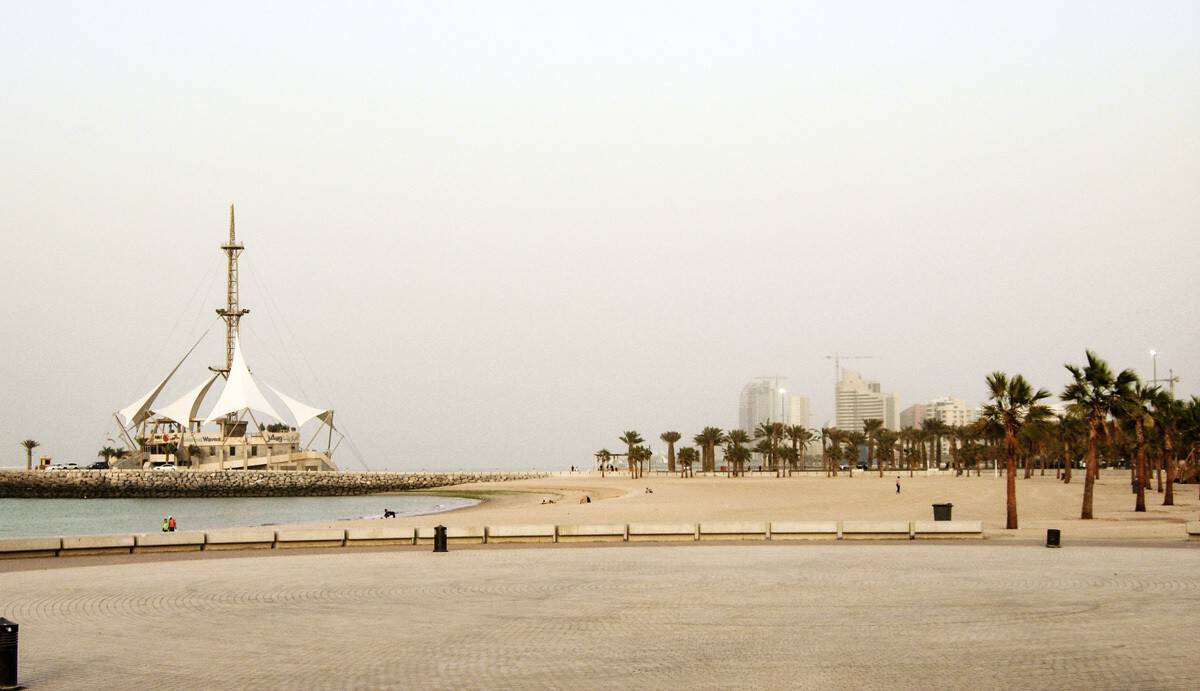 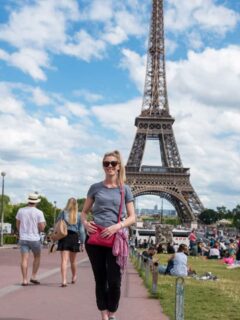 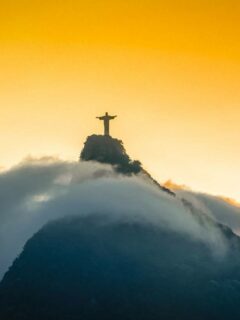 Next
5 Must See Landmarks in Brazil